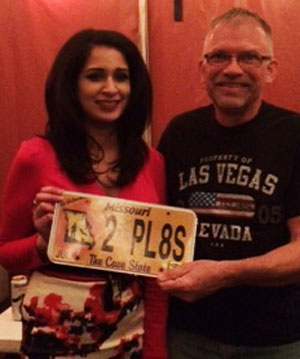 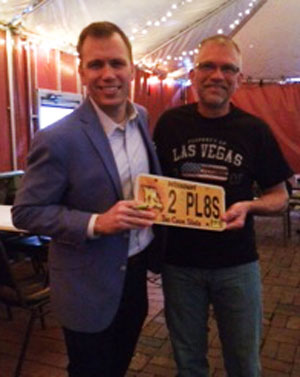 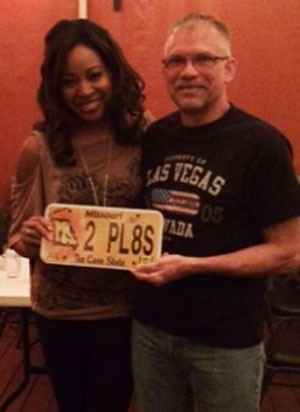 The project included:  removal of 325 feet of concrete sidewalk and driveway, which is an entire City block; placement of 20,000 lbs of topsoil;  replacement of 35 feet of sidewalk area and curb where the driveway used to be;  and 2 truckloads of mulch.  20 trees will be planted in Spring 2018, which will create a “boulevard” or “canopy” of trees for those walking on the sidewalk.  The City of St. Louis has this included as a featured project for sustainability, and the Confluence Academy has done an article about it as well.  The latest update on this initiative is here. 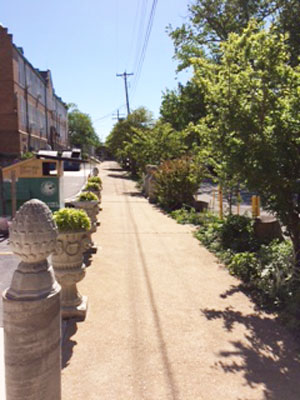 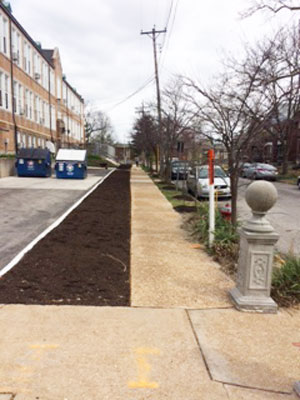 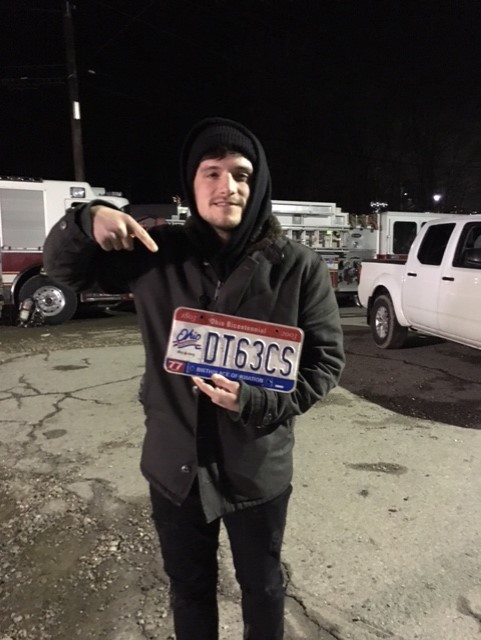